Download Festival at Shoreline Ampitheater on Saturday. Only reason I was there was Muse, but we stayed the entire day. Sported brand-new Muse tshirt acquired at the Davis show.

Caught Rogue Wave (ryan likes them a lot, but I don’t know them as well. They were really laid-back, but they sounded pleasing), and TV on the Radio (they were pretty cool. the guitarist put chimes on the end of his guitar, and i think they broke out a melodica at one point… i want to go find out more about them). I missed most of the shins cuz I was running around the secondary stage =(

Here is the only picture I got through the entirety of the festival: My camera’s batteries ran out. After this picture, the camera wouldn’t turn on.

We opted out of going to see The Like on the secondary stage, staying for Rogue Wave instead. But here’s a picture someone on flickr got of The Like’s incredibly hot bassist: picture link
You’ll have to look through flickr yourself to see her hotpants.

Muse came on just after sundown and, of course, played an electrifying show. 10 songs–same setlist as Davis, minus New Born. The venue the festival was at was huge, though, and since there were SO many bands the crowd was really dead, becuase there were so many people there to see other bands who’d never heard of the current one. lawl. We made a little crazy Muse-contingent, though, so I had a lot of fun. I love them.

picture link
I think my expectations were too high. I wanted jumping around. They seemed tired–Matt’s falsettos were beautiful and haunting, but not screamy and crazy–I want that because I’ve seen all the best of their best performances on youtube. He didn’t even do that twirl-jump on plug in baby =( at least I got to see him do that at Davis. I wanted to see crazy tapping solos but there was no Muscle Museum or Newborn. I wanted to see Assassin! The group directly behind us on the lawn had a guy who knew every word to “map of the problematique,” but during the rest of the set these girls in their party sat down and chatted the entire time. The crowd sucked! There were people going crazy, to be sure, but they were only small pockets of activity among the giant listless hordes… How can you stay still for Muse? I don’t understand!
Enough complaining. Take A Bow was tremendous!!! It made everyone cheer. That song is so rousing live and it went off perfectly at this show. I screamed so hard at the opening of Hysteria that three girls in front of us turned around to shoot me dirty looks and left the area. Haaaaahahahahaha. What else? Matt played with feedback for a while afer MotP (I think), Dom said “listen to that, that’s sweet!” and other than that and “cheers!” and “thank you san fransicsoooo” they didn’t say much.

The yeah yeah yeahs were weird. The singer came out in a dinosaur costume; Angela reported that these high/drunk girls behind us kept saying “what the fuck is she wearing? why is she showing her pussy to the world?” so that gives you an idea of how revealing it was. Personally I thought that costume was awesome. I want one for halloween, but I’d wear tights. Beck was FREAKING AMAZING. This was the most creative performance I’ve ever seen in my entire life. Okay first of all, there was a puppet stage in the middle of the stage, with four puppeteers. The RL stage was replicated on the puppet stage, and there were puppets for every single member of the band that copied every band members’ movements exactly. I’m talking details here, like toe taps and guitar strumming and head turns, and the cymbal crashes were perfectly on beat and everything. It was fucking ridiculous. The puppets would change instruments as Beck’s band members changed instruments and everything. Ok not only that, for one song they brought out a dinner table and instead of drumming or playing their regular instruments, they drummed with forks on the table and slapped plates around and ate sushi and made wine glasses sing. I shit you not. Of course the puppets had a dinner table on their stage too. Ok not only that, for the encore, someone held a teddy bear on the puppet stage… and Beck came out in a bear suit. I coudln’t believe it. Of course he sounded good, too. The encore also included a movie starring the puppets, as well as snakes on a tour bus. At one point the Beck puppet genuflected before a Raiders poster and said “O Lord Raider, give me the strength to rock harder than Muse!” lololol 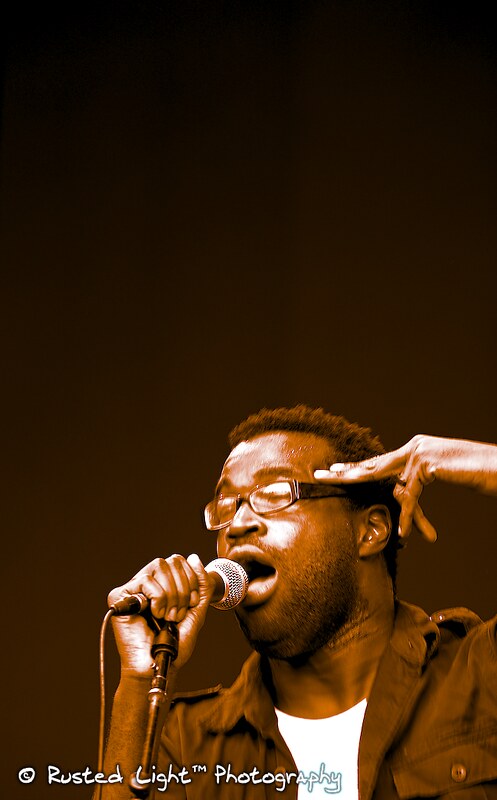 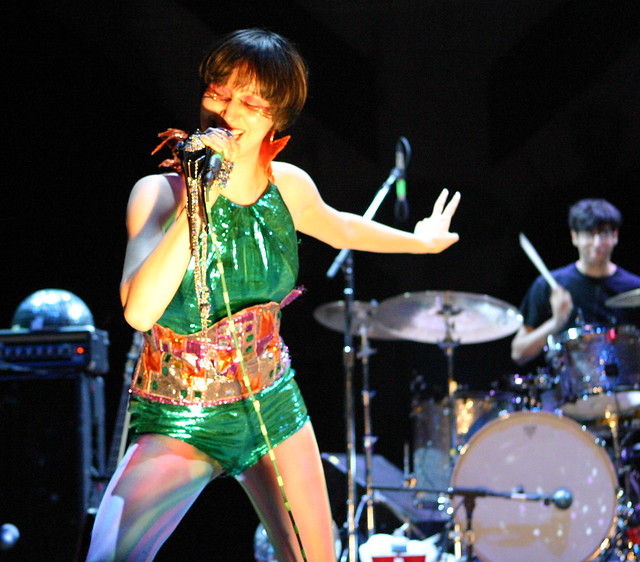 and then random peoples’ photos: 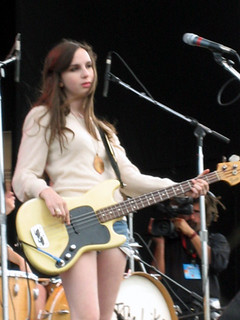 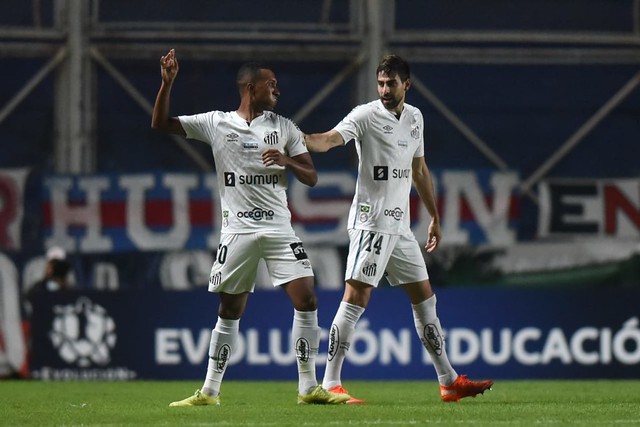 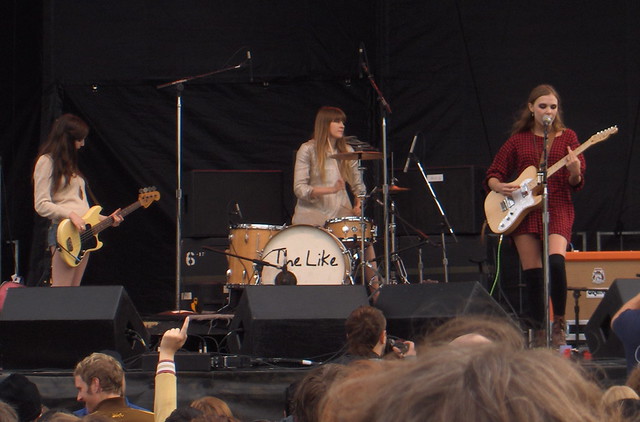 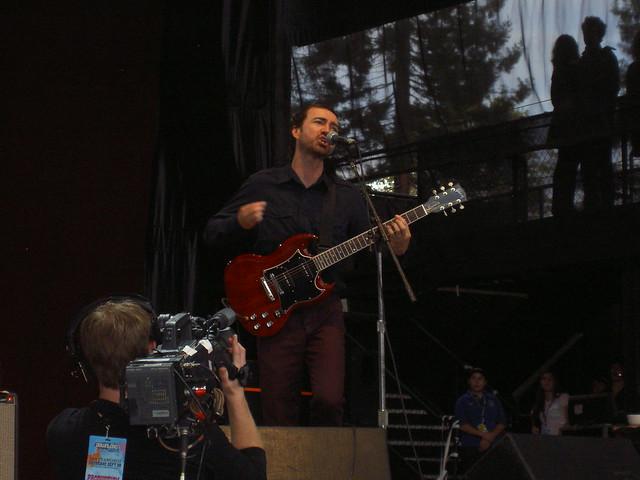 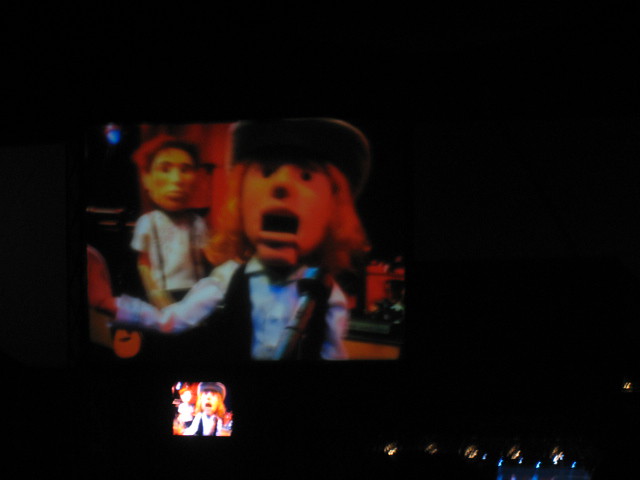 Edited again to add “Aussie power trio Wolfmother has pulled the plug on the last six days of their current world tour, including their stop at the second annual Download Festival at Shoreline Amphitheatre, due to the premature arrival of a baby boy to the band’s bassplayer/keyboardist, Chris Ross.” http://blogs.mercurynews.com/aei/2006/09/download_festiv.html#more Not a death of a singer’s mom like I’d heard from someone. haha

As for Davis, there’s

You can see Matt chuck his guitar off the stage at the very end of b&h in this video someone got: http://www.youtube.com/watch?v=tc1BliaFE04
He spun around, tore off his guitar, and chucked it. I saw it slide a few feet on the stage and gasped in horror. Haha. After that he loped offstage. When he reappeared he stood in front of his mic and calmly tuned his guitar. Still don’t know what that was all about–guess he was pissed off about his guitar cutting out. Haha.

Thursday seems so long ago, but I’ll write a quick recap here: I got a ride up with wayne530 from board.muse.mu and stood in the front row with katenotkatie and karen (who keep winning things from a sacramento radio station). I met krystal and rollercoastermike and alex-the-fuzz-factory-guy while waiting around by the tour buses afterwards. I crashed at hoa’s place. I hung out with krystal the next day randomly on some lawn in Davis while waiting for my bus, and totally cut in line because I was a standby… if I ever have to take it again, I know to make reservations. I got home at like 4:30pm on Friday. I’m going to wear my new Muse tshirt every day, I love it so much. This is me, kate, and karen: